In the early 1920s the idea of a historical society in the Okanagan Valley had been in the minds of several people, in particular, Leonard Norris, the Government Agent. Leonard Norris spearheaded the inaugural society meeting held in 1925. He was a member of the OHS and a frequent contributor to the society reports. Norris was the spirit that breathed life into the activities of the society, encouraging young historians and scientists to write for the reports. A plaque commemorating Leonard Norris is at Vernon's Court House, where he had his office.

In normal circumstances (i.e. no Covid-19) the Vernon Branch would hold two general meetings and a summer picnic each year. The general meetings would typically have a short section dealing with branch business followed by an invited speaker on a preferably historic topic, illustrated with overheads. Questions would continue into the serving of beverages. Also, prior to our general meetings it has been our practise to send out a newsletter with details of our speaker and other meeting information.

Typical meeting dates are late March, with executive elections and prior to the Valley AGM, and mid-November. The summer picnic has traditionally been the second Saturday in August. There is no doubt that the March event and possibly the picnic will not occur this year.

Our current activity is confined to the selling of the 2020 OHS report, with the Vernon Museum and Expressions of Time as our public agents.

Vernon Branch has been active with the Silver Star Museum from its beginning with a donation of $1000 and has continued intermittently with the provision of old photographs.

Vernon Branch has an ongoing activity in the publication of books on topics of interest to the OHS, with the Greater Vernon Museum & Archives as our prime sales agent. 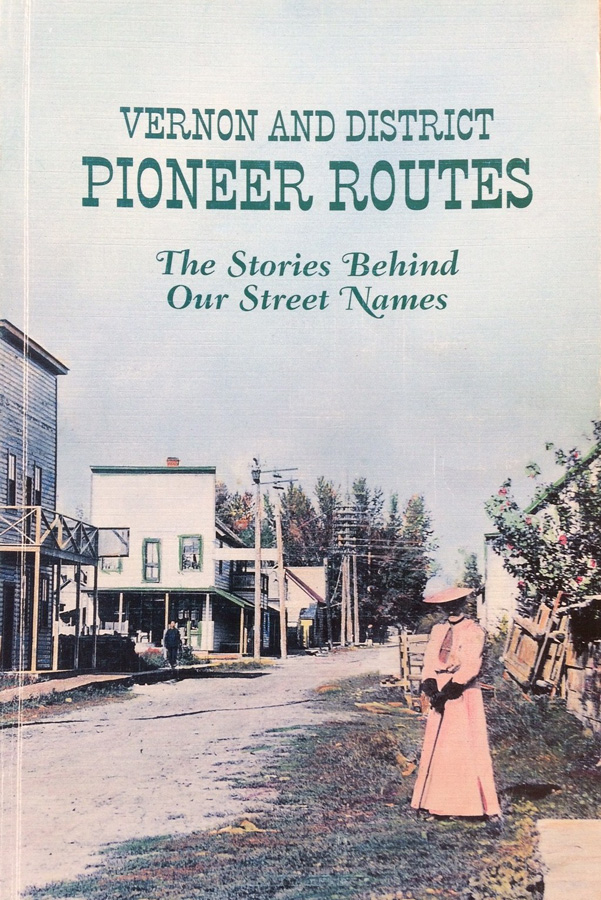 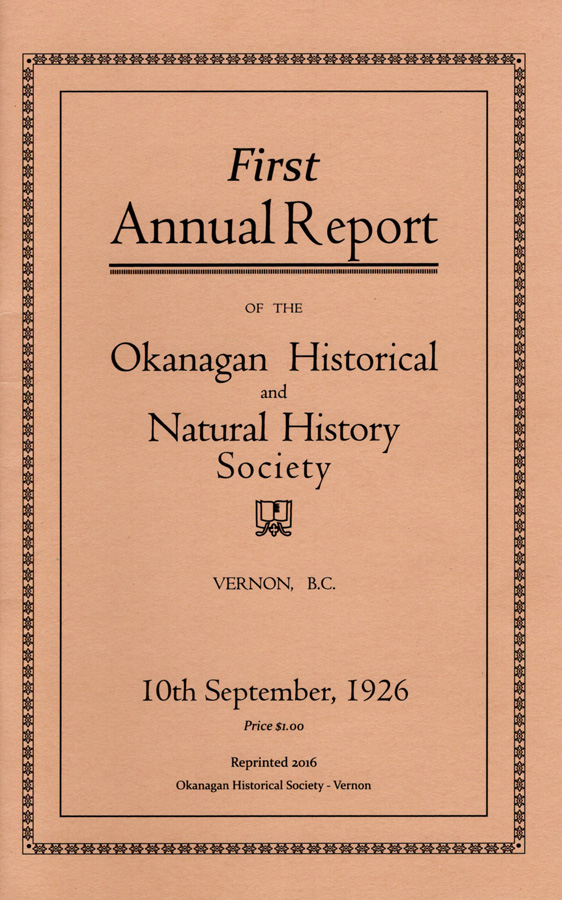